Previous works include: two Emmy® and three ADDY® winning ad campaigns, millions of views on viral ads for "Poo~Pourri" (2013-2016) and online parodies, crew on feature narrative "Beauty and the Least" (2012) and Disney’s tv feature "Good Luck Charlie, It’s Christmas!" (2011) and collaborated on other indie documentaries "Rebels Forever" (2009) and "Liquid Desert" (2010) which featured period narrative sequences.
he formed a partnership, Boldrush!, WHICH has been the production company on multiple feature documentary films and successful advertising campaigns.
Currently, he is producing A feature documentary about at-risk youth, 'Boys Town' (2023), a WAR docu-drama SERIES (2023) and a true-crime mystery documentary series (2023).
Several fictional narrative projects are ALSO in development. 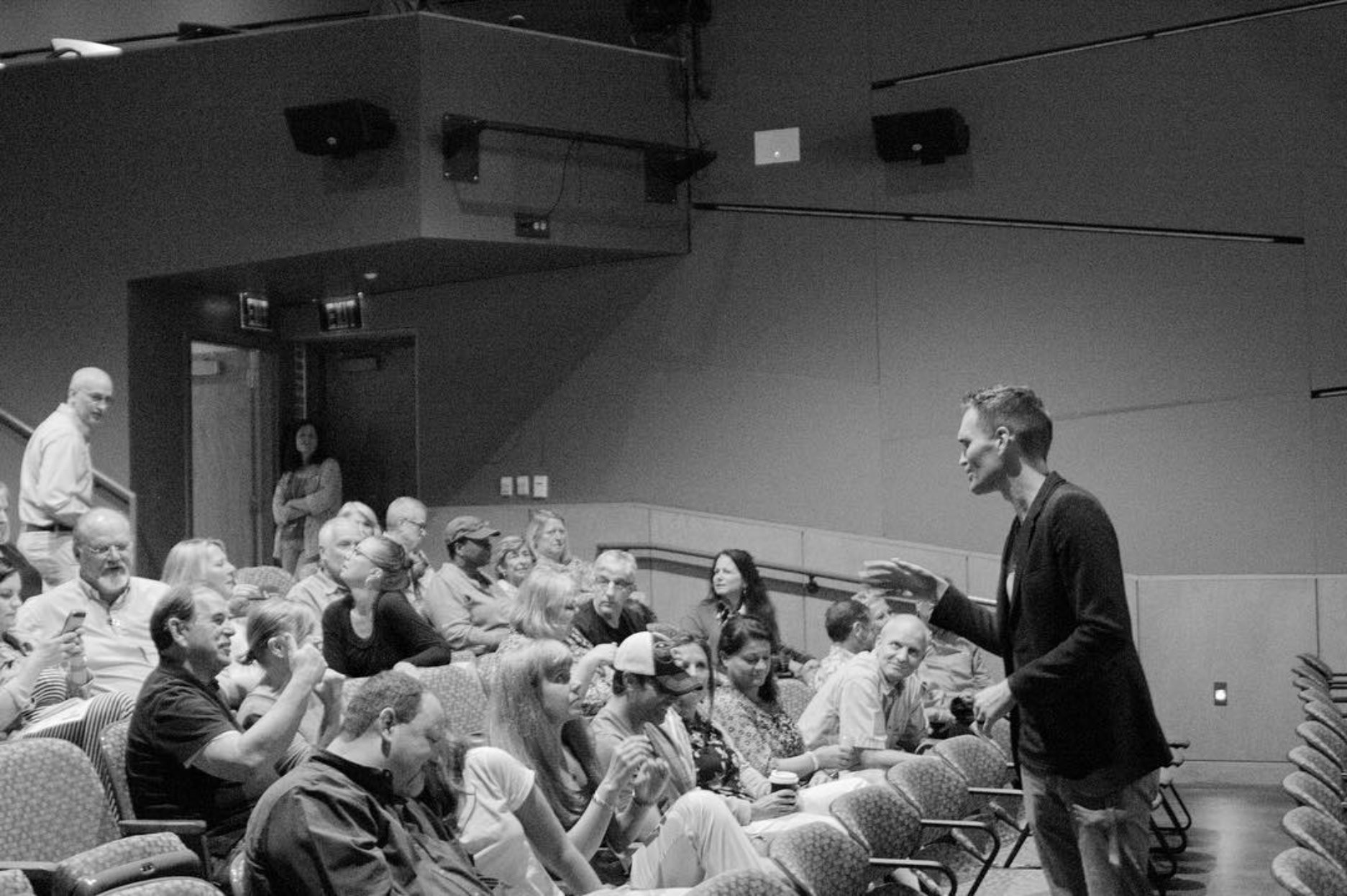 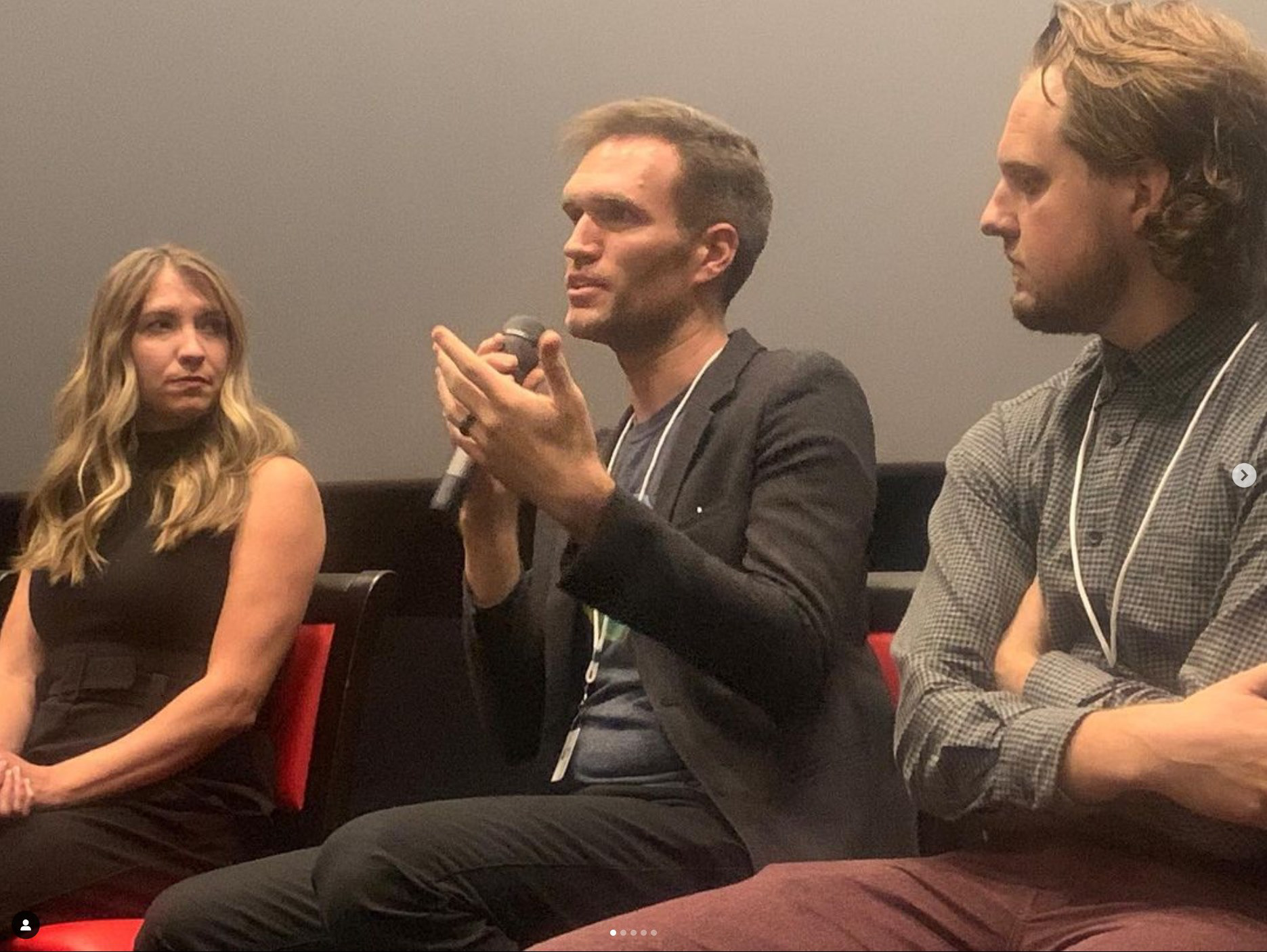 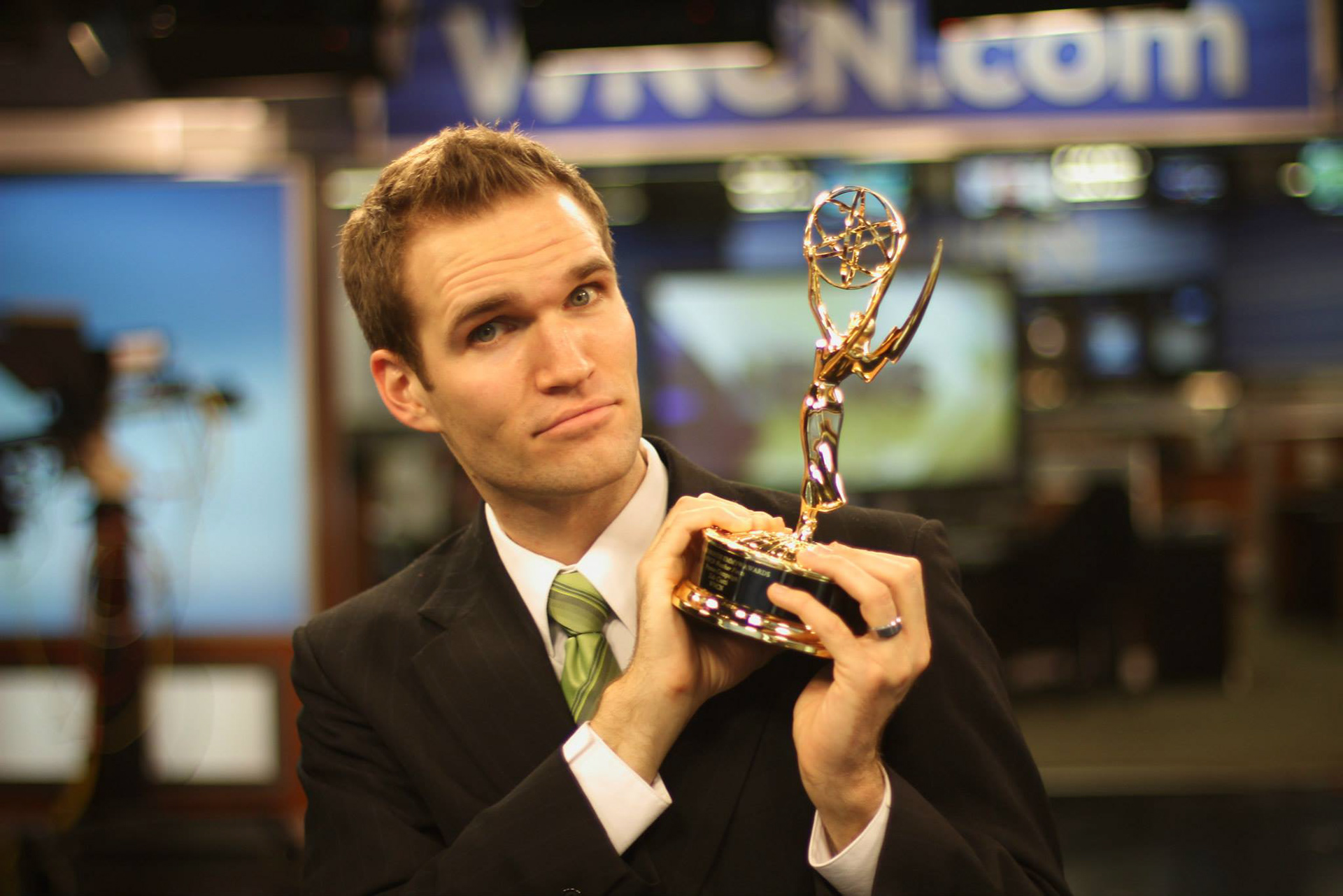 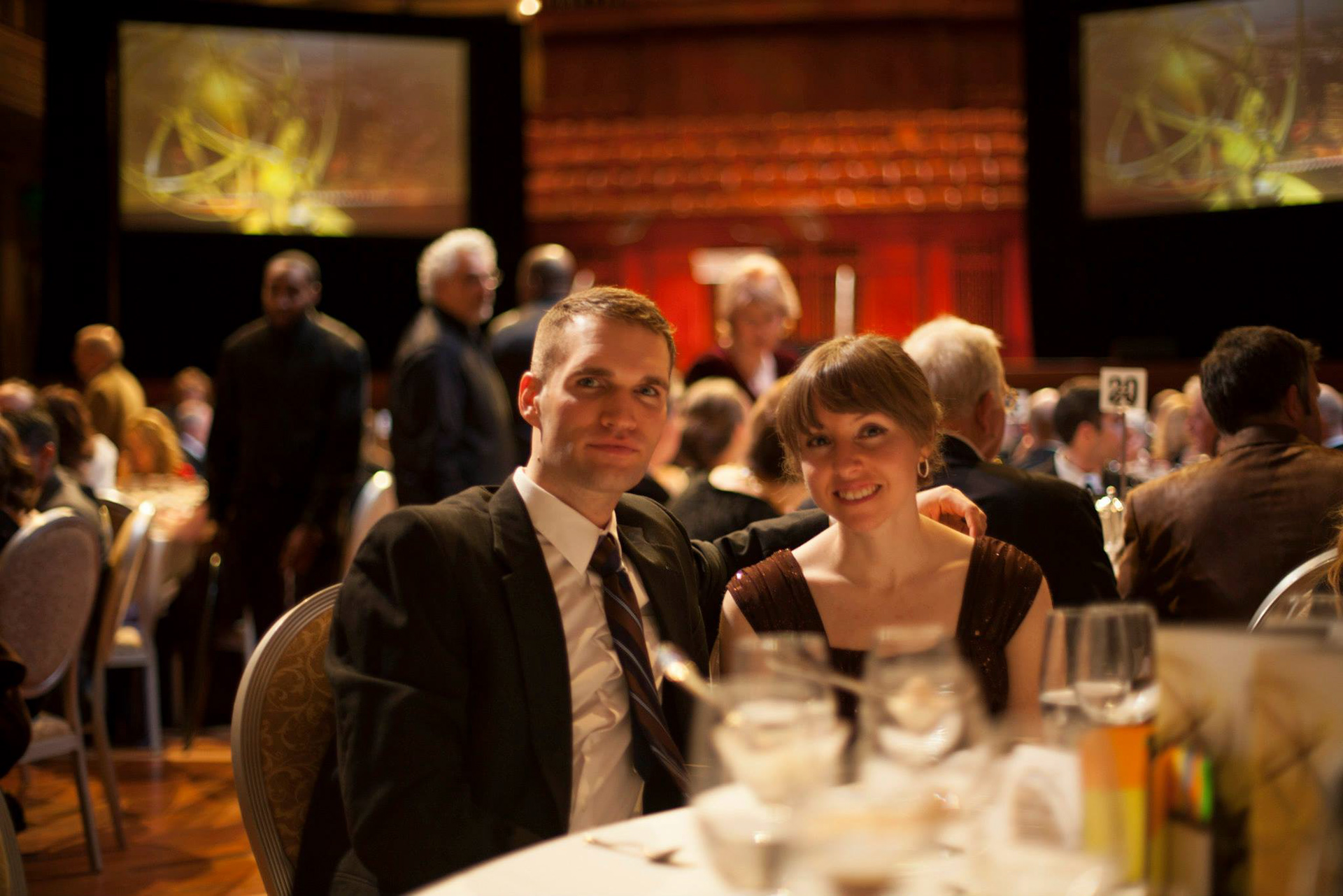 ​​​​​​​He directs and produces aesthetic and strategic stories by studying trends, innovating workflows, and organizing hierarchical collaborations. He's passionate about collaboration and sharing methods. He considers himself an autodidact and kinesthetic learner, and attributes his cinematography and writing inspiration to synesthesia. 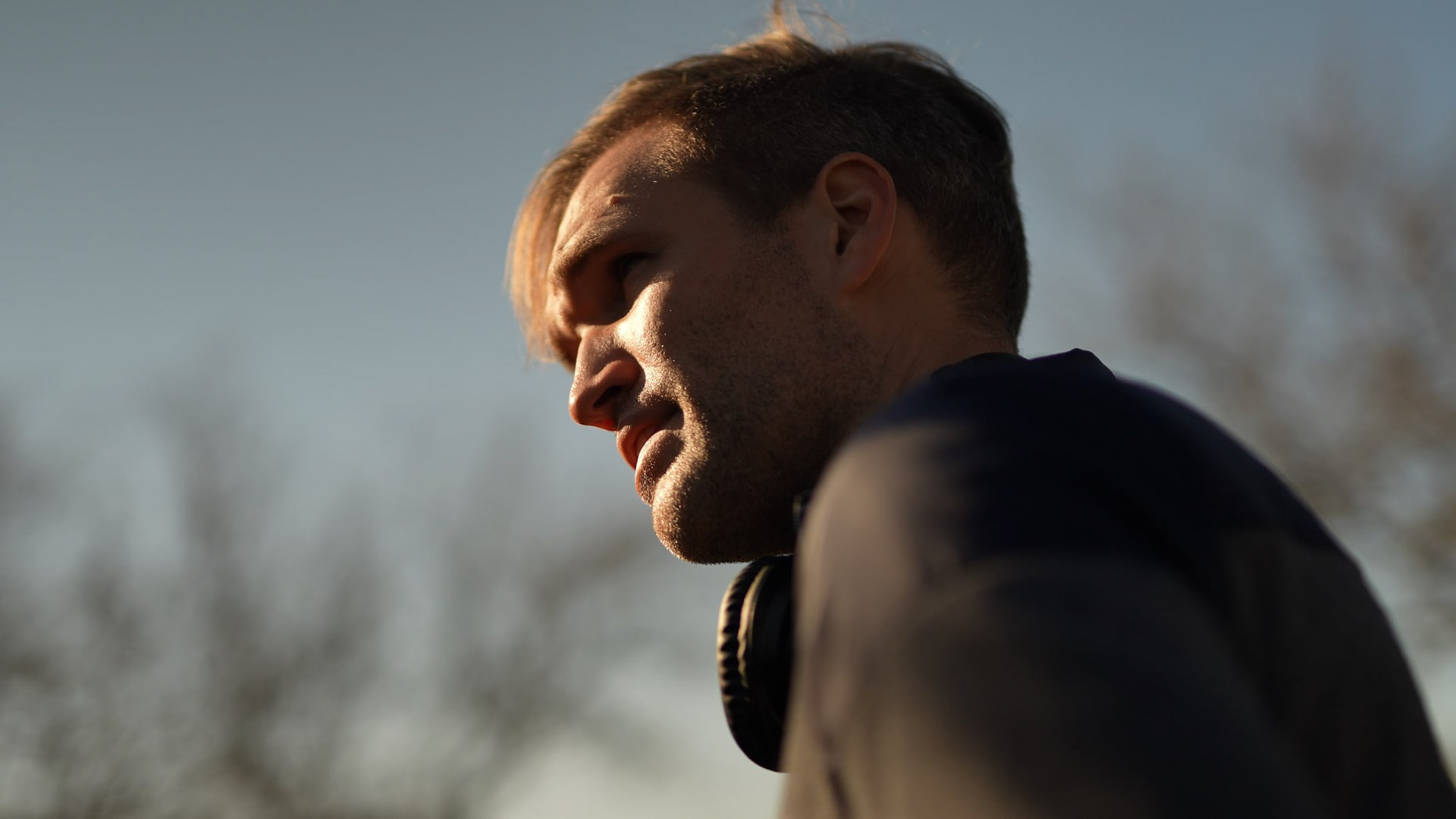 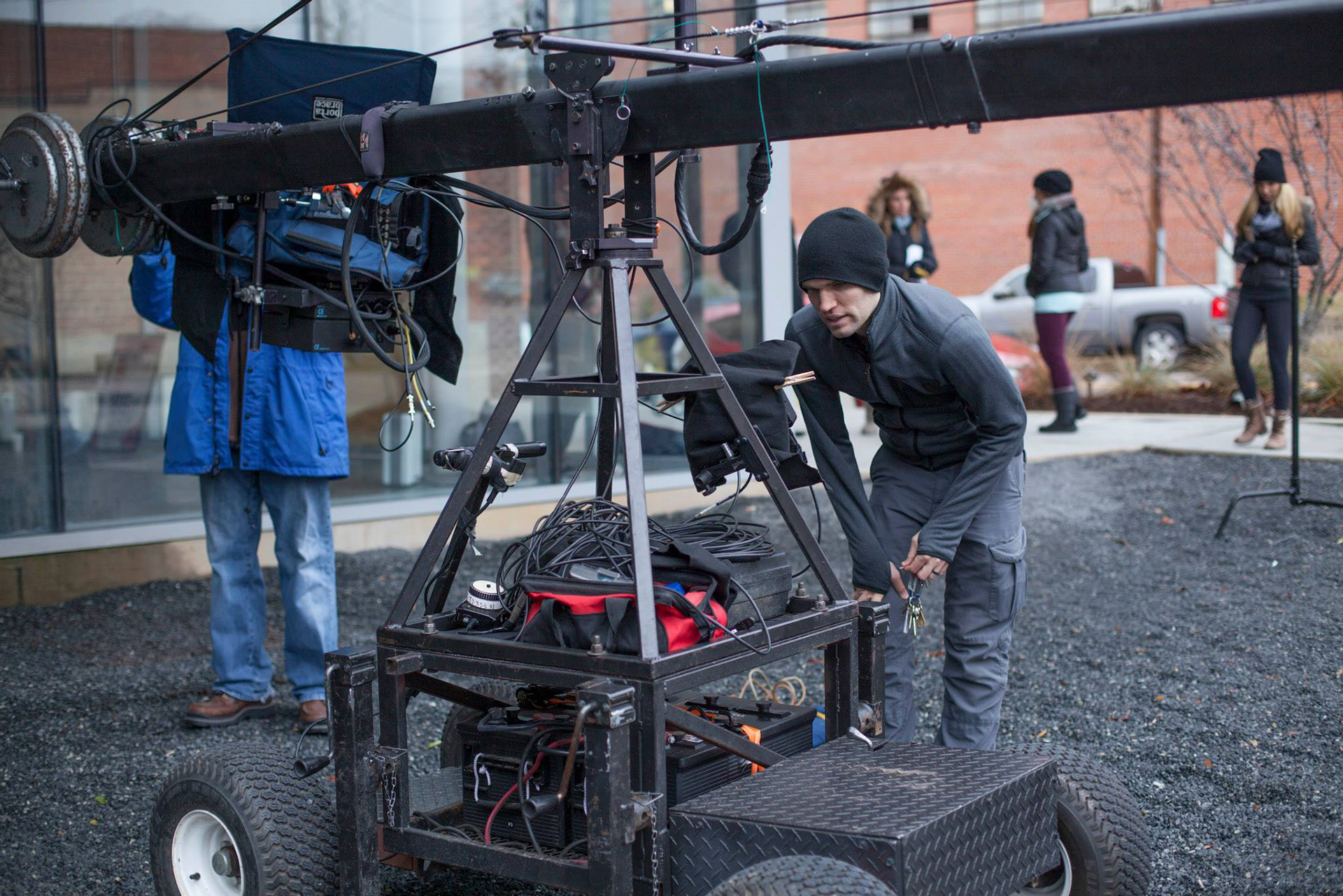 Zak Ciotti's work as a commercial film director and entrepreneur focuses on shifting cognitive world-views, improving business culture and uniting different perspectives to focus on the most essential issues in communications and society. 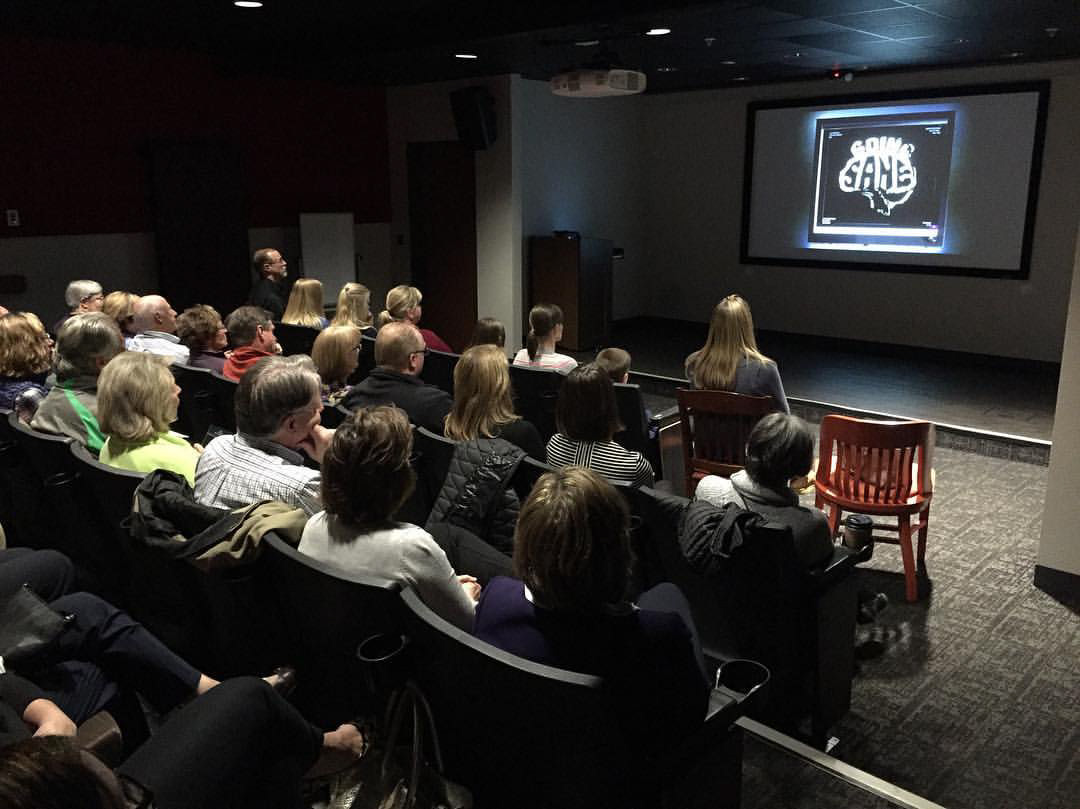 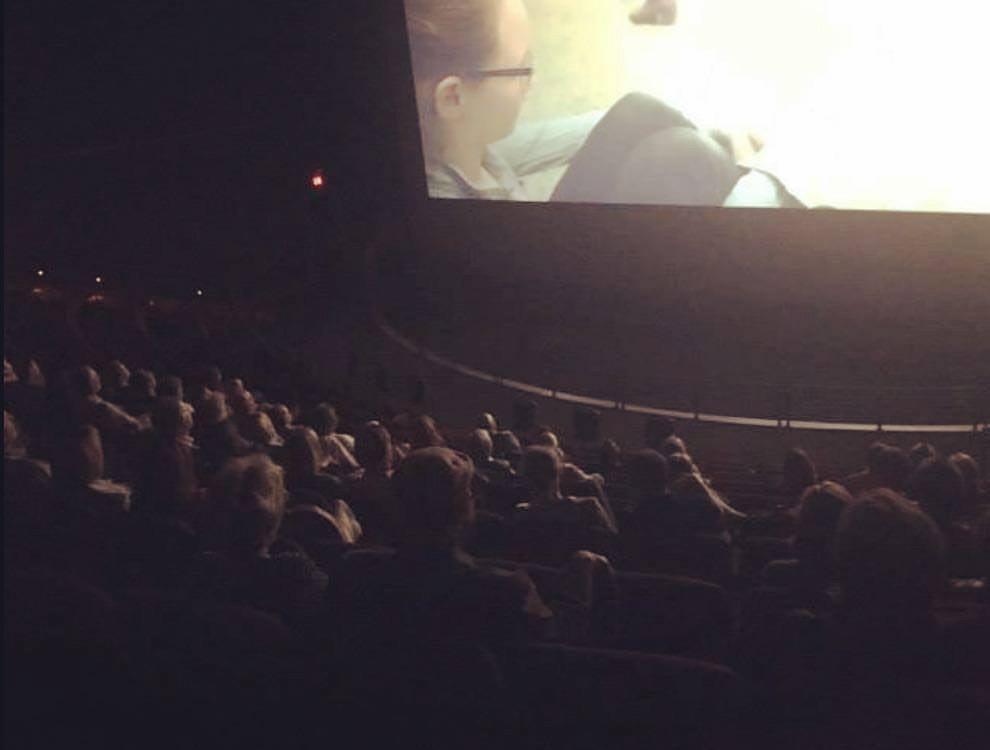 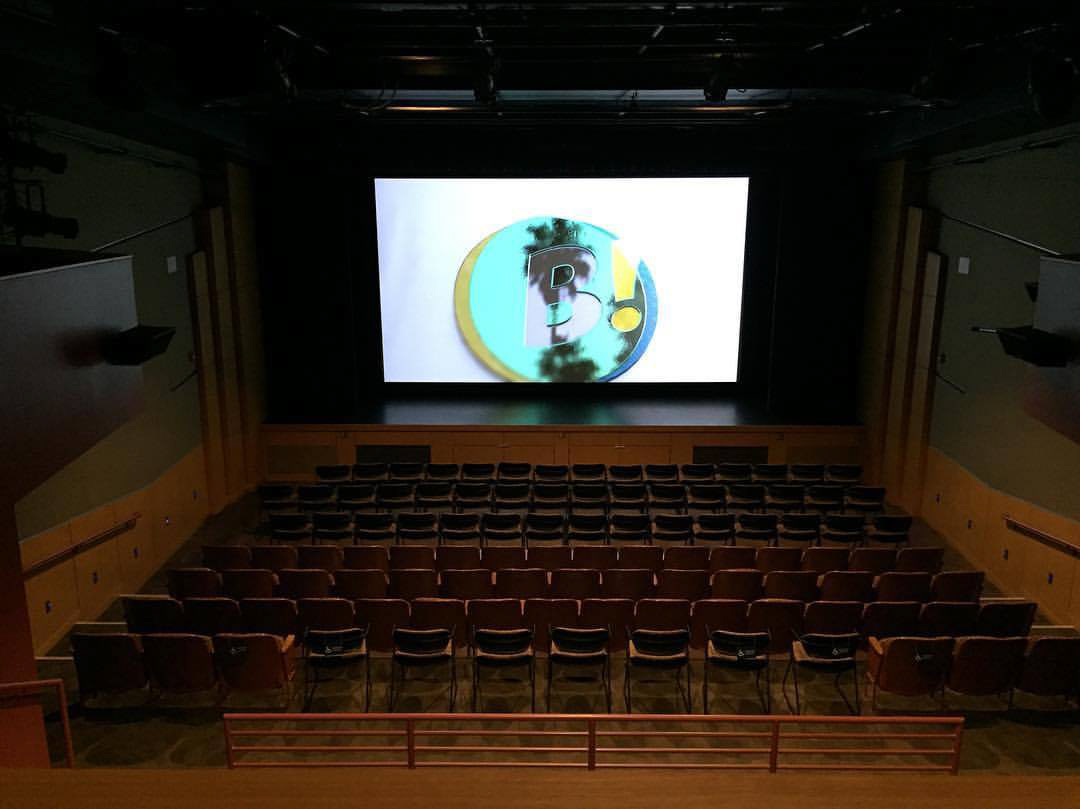 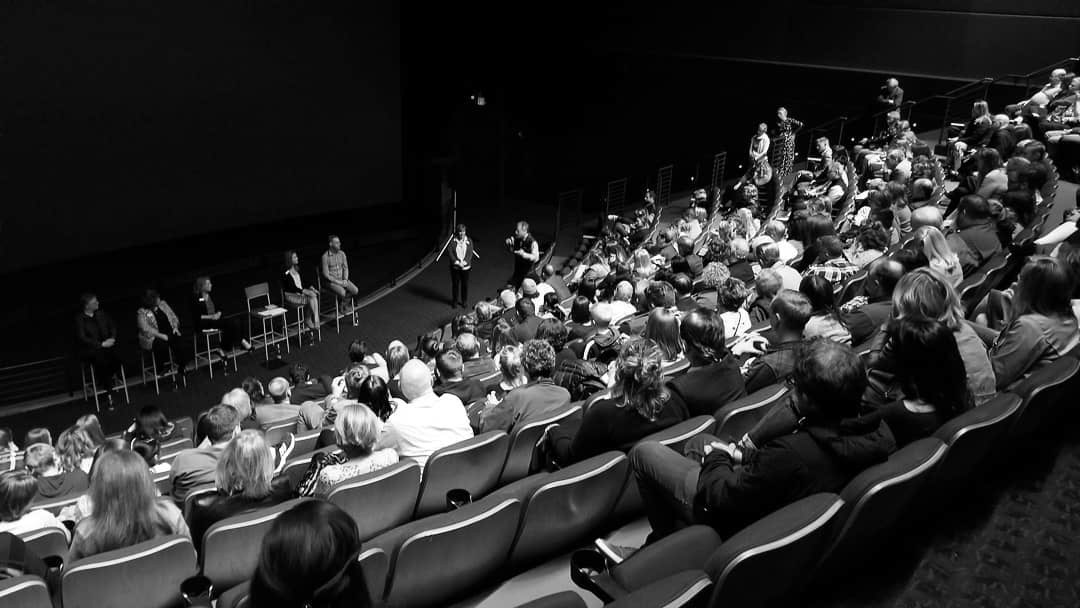 ​​​​​​​Zak Ciotti is a positive change agent. As an individual originating from an emerging market, he frequently allocates time and resources to encourage those from similar backgrounds and other countries to study, work with passion and persistence, leverage the internet and network in order to participate in the global economy, which benefits his audiences and the broader world. 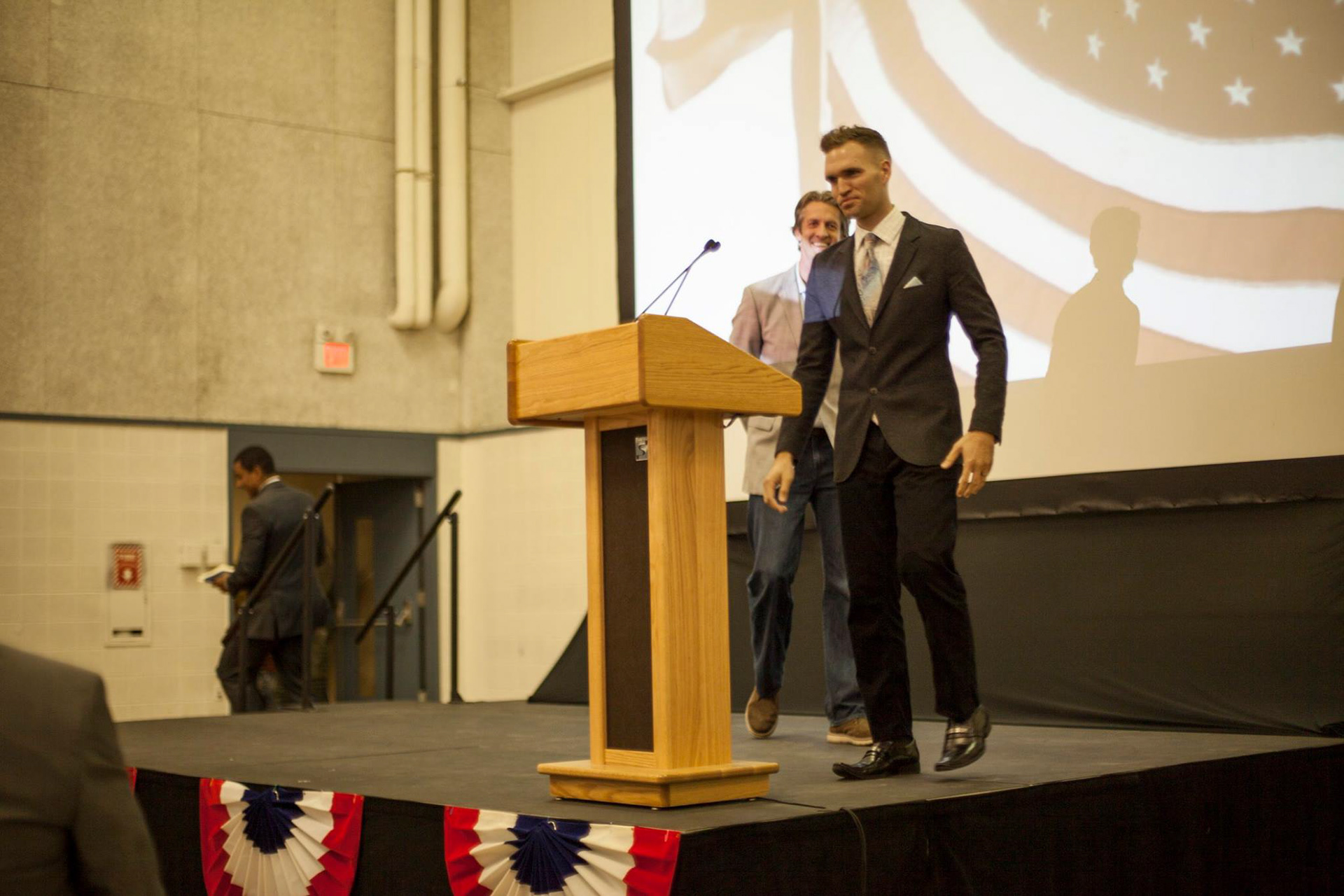 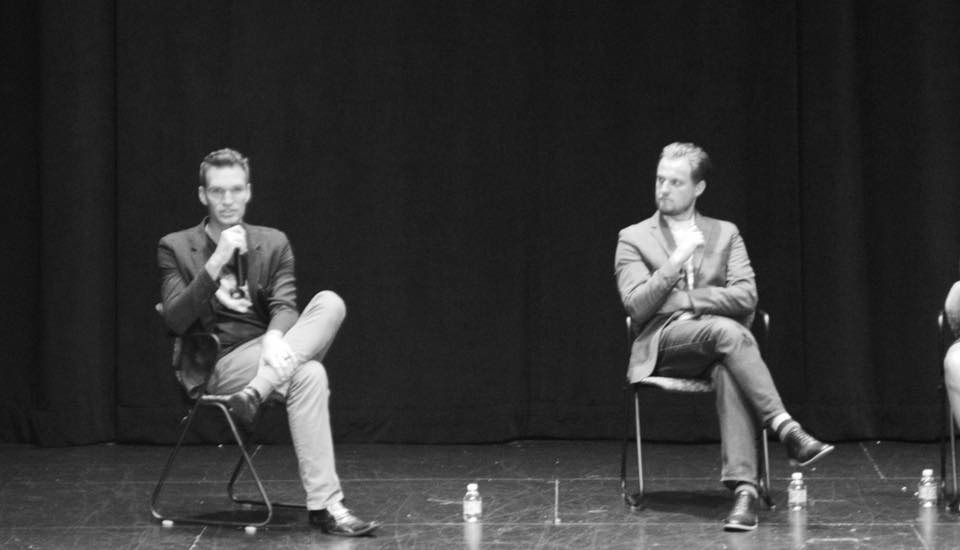 FIRST TIME WITH A CAMERA